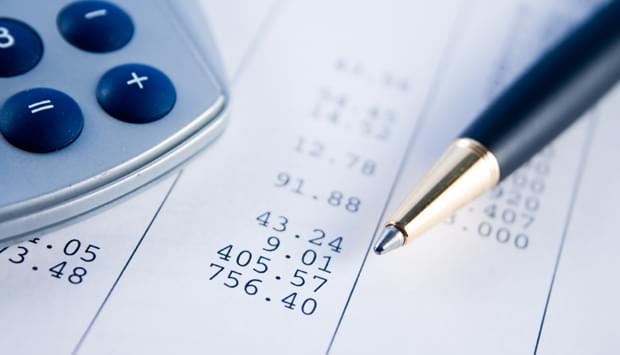 Some Tax Credits are being phased out. Every year the Revenue Commissioners makes a provision for tax due back to PAYE workers. In 2014 Irish Tax Rebates estimates this tax back provision to be in the region of €560 million.

The Revenue has aggressively been reducing and eliminating certain tax credits previously available to PAYE workers, however, there is still time to avail of them before they are completely phased out.

Irish Tax Rebates estimates that the provision for tax back due to PAYE workers will be reduced by €80 million by 2016. Therefore, if you think you might be due tax back or have not availed of the tax credits mentioned above now is the time to take action and request a free review of your tax situation. Why not Apply Online today to see what tax back you are owed.