How Will PUP/EWSS Affect My Tax Refund?

The Pandemic Unemployment Payment (PUP) is officially finished, while the Employment Wage Subsidy Scheme (EWSS) is also ending very soon. You may have availed of one of these schemes, but how will that impact your taxes now and going forward? Let’s find out.

CONTENTS
What is PUP?
What is EWSS?
How Are PUP And EWSS Taxed?
Applying For a Tax Refund After PUP

The Pandemic Unemployment Payment was introduced as an emergency measure in 2020 following unforeseen unemployment caused by the global pandemic. It was a social welfare payment for those who lost their jobs due to the pandemic. The payment was paid directly into people’s bank accounts. As a result of it being rapidly introduced, the tax implications were not fully outlined at that time.

The Employee Wage Subsidy Scheme (EWSS) formerly known as the Temporary Wage Subsidy Scheme (TWSS), like the PUP, was introduced to help employers whose revenue had been impacted by the pandemic. It allowed employers to retain their staff while receiving a subsidy to cover a percentage of the staff wage cost. Thankfully, the pandemic is coming to an end, and so too are both the PUP and EWSS.

How Are PUP And EWSS Taxed?

When PUP and TWSS/EWSS were initially introduced at the start of the pandemic in 2020, there was some ambiguity around the tax implications associated with them. The schemes were rolled out during emergency times, so the tax structures weren’t fully outlined by Revenue until later.

If you claimed PUP or EWSS in 2020, you accrued a tax liability for each payment you received. You must repay this liability to Revenue.

From January 2021, the PUP & EWSS were taxed in real-time meaning the taxpayer was taxed at the same time as they received the PUP or EWSS. However, accrued tax liabilities from the year 2020 remain on your profile and remain owed to The Revenue Commissioners. Revenue has agreed to recoup these liabilities on an interest-free basis, over a four-year period commencing 2021.

Applying For a Tax Refund After PUP/EWSS

You’re finished with PUP or EWSS and you’re back working. What happens when you’re applying for a tax rebate now?

Whatever amount of tax liability you have accrued will be deducted by Revenue from the total tax refund you are due.

Every day, Irish Tax Rebates are obtaining refunds for clients who have underpayments from 2020 relating to PUP or TWSS/EWSS by utilising unused tax credits. Our fee is still based on your actual tax refund and we do not charge any fee for the amount that is offset against your tax liability. This is something we do free of charge to help our clients regularise their taxes after the impact of the pandemic on their personal finances.

Irish Tax Rebates will continue to help you both maximise their tax rebates and reduce their tax liabilities arising from Pandemic Unemployment Payment or EWSS/TWSS.

Apply for your tax rebate in just 60 seconds.

Claim your tax back

1. Authorisation to act as agent

I, the undersigned, declare to the Revenue Commissioners of Ireland, that I authorise

to act as my agent with regard to all aspects of my income tax, including the submission of refund or credit claims, allowances or reliefs.

I confirm that all documentary evidence of entitlement to credits/reliefs claimed and taxable income sources, will be held for a period of 6 years, beginning at the end of the year of assessment to which the Return of Income and/or claim relates, by myself.

I confirm that this authorisation will remain in force until Revenue is formally notified of its cessation by either myself or Irish Tax Rebates, or for a maximum period of 4 years.

2. Authorisation for Agent to receive refunds on behalf of client

I authorise the transfer of any refund or repayment of PAYE/Income Levy/Universal Social Charge due to me by the Revenue Commissioners by electronic funds transfer to the following bank account which is held by Irish Tax Rebates:

I understand that Tax law provides for both civil penalties and criminal sanctions for the failure to make a return, the making of a false return, facilitating the making of a false return, or claiming tax credits, allowances or reliefs which are not due. I confirm that I will provide the necessary documentation to Irish Tax Rebates to support any refund, credit claims or claims for allowances and reliefs made to Revenue on my behalf of Irish Tax Rebates. I confirm that I will provide details of all my sources of income to Irish Tax Rebates.

I understand that the person selected in Section 1 above is required to retain all documentation relating to any refund or credit or allowance or relief claimed by the agent on my behalf for a period of 6 years beginning at the end of the year of assessment to which the Return of Income and / or claim relates, and that Irish Tax Rebates will be required to produce same to Revenue upon request. 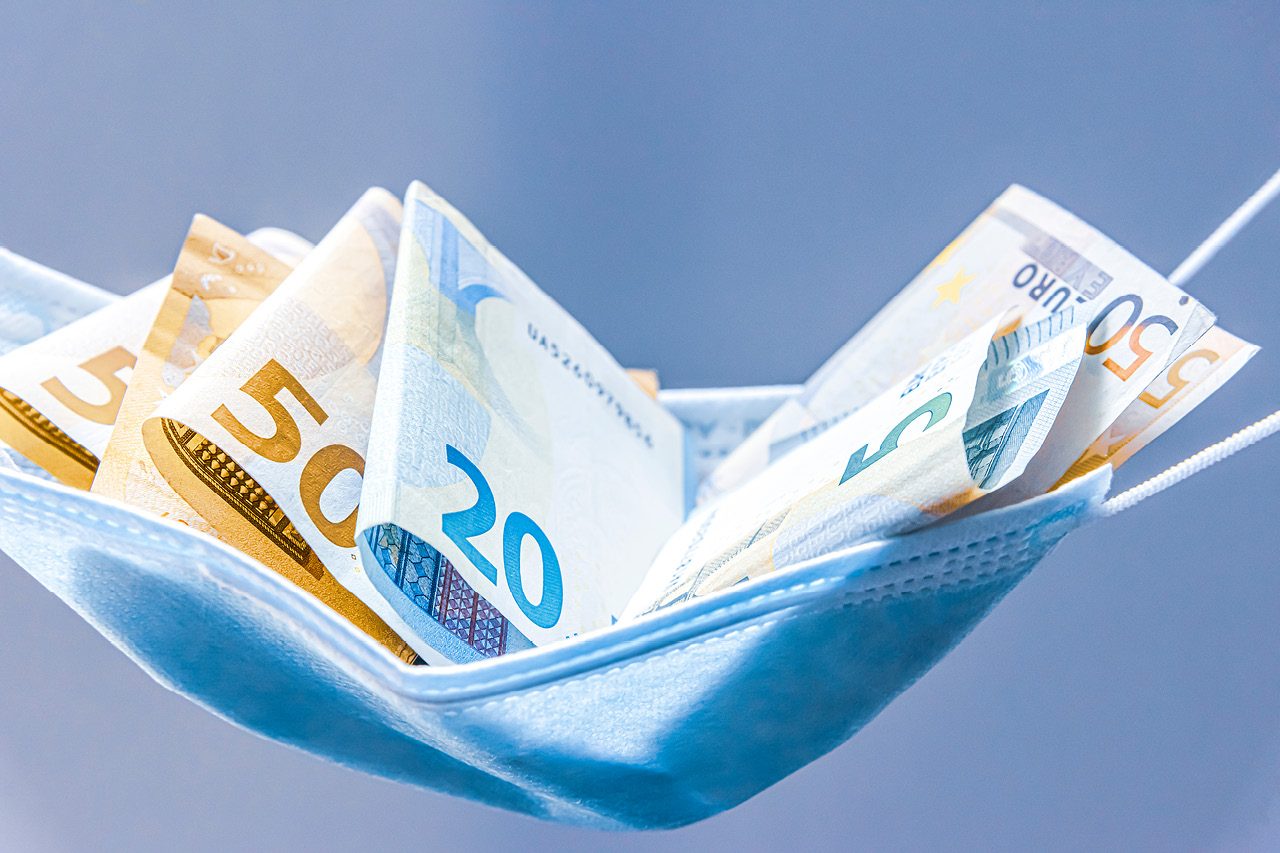