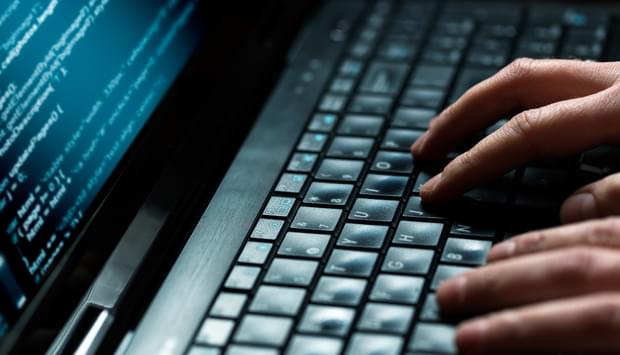 Errors have been known to be easily made! But did you know that Government data errors could result in a potential tax rebate for you? As the Government strives to achieve cost savings and improve efficiency across all Government departments, more and more resources are being invested in ensuring that IT systems are compatible and allow sharing of information between key Government Departments. Until very recently, each of us had to give our information separately to each department on different forms and this was stored on separate systems and databases – that were not connected.

This process however has and is now changing. For example, the Department of Social Protection and Revenue can now share and access data about anybody who has availed of services from either or both agencies. In the long-term, this will benefit us, as it will be easier to interact with both agencies without having to constantly fill out new forms and will no doubt lead to efficiency savings in terms of Government expenditure.

However, as with all new systems and processes, it has its teething problems and from time to time the data exchange does not go smoothly.  The result can be many errors as data is transferred from one department to the other. For example, we have a client who was on Jobseekers Benefit in 2010 and who was lucky enough to get a job in 2011. We carried out a tax review for them in 2014 and discovered that the “system” showed that they were still on Jobseekers Benefit from 2010 to 2014. Therefore,  our client was being taxed on all “income” earned over the four year period even though their Jobseekers Benefit had stopped back in 2011. Our client received a sizeable tax rebate as a result of this system error.

This isn’t the only example that we have of clients being eligible for tax rebates due to data errors. When completing a tax review on behalf of another client, we discovered that the Department of Social Protection had inadvertently recorded our client on illness benefit when in fact it was his spouse. Correcting this error resulted in a substantial tax rebate for this client!

It is important to ensure that there are no errors on the “system” with regard to your personal circumstances. Such errors may have led or lead to you over paying tax. Contact us with a view to getting a free tax review, you never know – you too might be due a substantial tax rebate due to data errors!