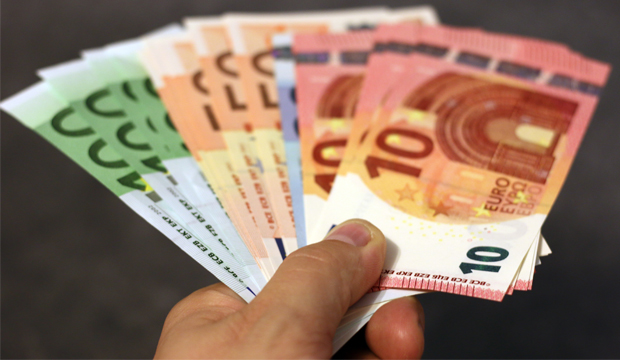 The Universal Social Charge in 2017

One of the most positive outcomes from Budget 2017 was the decrease in USC rates. The budget outlined cuts which will benefit people in all tax brackets, with the aim of completely phasing out USC payments over the next five Budgets. However, as Irish Tax Institute president, Mark Barrett, declared:

As the changes in USC rates in 2017 are relevant to so many PAYE employees in Ireland, we’ve used our tax expertise to detail exactly how your income will benefit. No changes in the level of income liable for USC

There were no changes announced in Budget 17 to the level of income liable for USC. Those earning less than €12,012 per annum are still exempt from paying USC. Anyone earning above €12,012 will continue to pay USC at varying rates for different brackets of their income.

The lower bracket of USC remains at €12,012, though the amount to pay on this has dropped from 1% of the total to 0.5%. This amounts to a saving of up to €60.06 per year for workers earning €12,012 or more. Furthermore, the second bracket of USC has been reduced to result in further savings.

There are no changes to USC for the highest bracket

As the changes to USC are largely aimed toward reducing tax payments for lower income workers, the highest bracket and rate of USC has not changed. Just like in 2016, all income over €70,044 shall remain charged at 8% per annum.

Occasionally USC is miscalculated, which is why all payslips and P21 balancing statements should be carefully examined. If overpayments have occurred, you are entitled to get your tax back for the previous four tax years.

This is more common than recognized, and every year millions of euro go unclaimed due to overpaid USC as people are unsure how to claim tax back.

For example, if you change employment midway through the tax year, it can likely result in miscalculations regarding USC. Fortunately, if this does occur you can claim back tax on overpaid USC amounts once the tax year has come to an end.

Think you may be due tax back on USC payments?

If you have any questions about how to get tax back on your USC payments, contact a member of our expert team at 059 8634 794. Alternatively, you can apply for tax back online – 3 in every 4 people get tax back with Irish Tax Rebates.